If you are a landlord, you know how challenging the market is. A lot of outsiders see rising rental fees and assume that landlords are making huge profits but of course, this is far from the full story. Having worked closely with many Brixton landlords, I know how difficult it is for landlords to meet the needs of their tenants while dealing with regulations and tax matters. There have been plenty of regulations for landlords to contend with, and there will be more to come next year, so it is best to be fully prepared. Therefore, Brixton landlords, does the letting fees ban affect you.

At the start of May, the Government published their Tenant Fees Bill and one aspect of this bill will leave landlords and letting agents unable to charge letting fees. The bill has been discussed for close to two years and now that this consultation period has concluded, it is likely that the bill will be introduced in 2019.

The deposit cap has been a hotly debated area 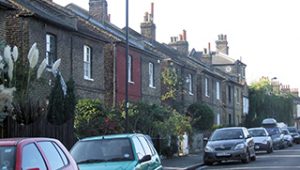 Key components of the Tenant Fees Bill include:

Following on from the creation of a civil offence, there will also be a criminal offence created for individuals who have received a conviction or fine within the past five years. As an alternative to prosecution, a civil penalty of up to £30,000 could be imposed.

In addition to rent and deposits, the areas where a landlord or letting agent will be allowed to charge include:

With the bill being introduced in 2019, there is time for Brixton landlords to familiarise themselves with the new regulations and make sure they comply. If you are looking for support with these matters, please contact me and I will be happy to help. 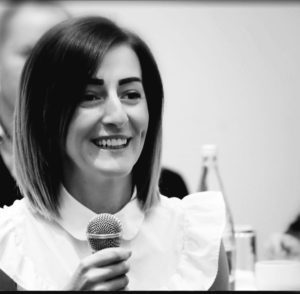