The British housing market has never been so newsworthy.

Every other day, there is an article in the newspaper or online about impending house price drops, house price rises, building on green belt, mortgage rates up/down, first time buyer affordability and the woes of being a buy to let landlord, to mention but a few.

As a nation, we have a strong national desire to be homeowners.

The English Housing Survey stated the proportion of owner occupied households increased steadily from 52% in the early 1980s to 2003 when it reached its peak of 71%. Since then, owner occupation gradually declined to 63% in 2014, yet in fact increased to 64% in 2017 and has stayed there since.
One of the main motives of home ownership is the prospective tax-free capital appreciation that can be obtained. It’s no wonder the phrase ‘as safe as houses’ is popular in the English language, as many homeowners use homeownership as a nest egg or even a pension pot, as savings rates are at extraordinarily low levels.

Yet even with the news that homeownership is on the rise, the biggest seismic shift to the Brixton property market is the growth of the rental market, which has more than doubled in the last 15/20 years.

So how can the social housing sector (Council Housing) remain roughly at the same level since the millennium, homeownership slightly grow, yet the private rental sector be so huge? Well it comes down to the fact that many more homes have been built in Brixton in the last 15/20 years, and a lot of them have been bought for buy to let, or Brixton homeowners with second hand starter homes have also sold them to buy to let landlords and they have bought larger brand new homes.

Yet the question we wanted to ask is … are we building the right sort of homes, especially when it comes to the number of bedrooms? Whilst the data doesn’t exist for Brixton, the country’s stats are available and it makes fascinating reading… 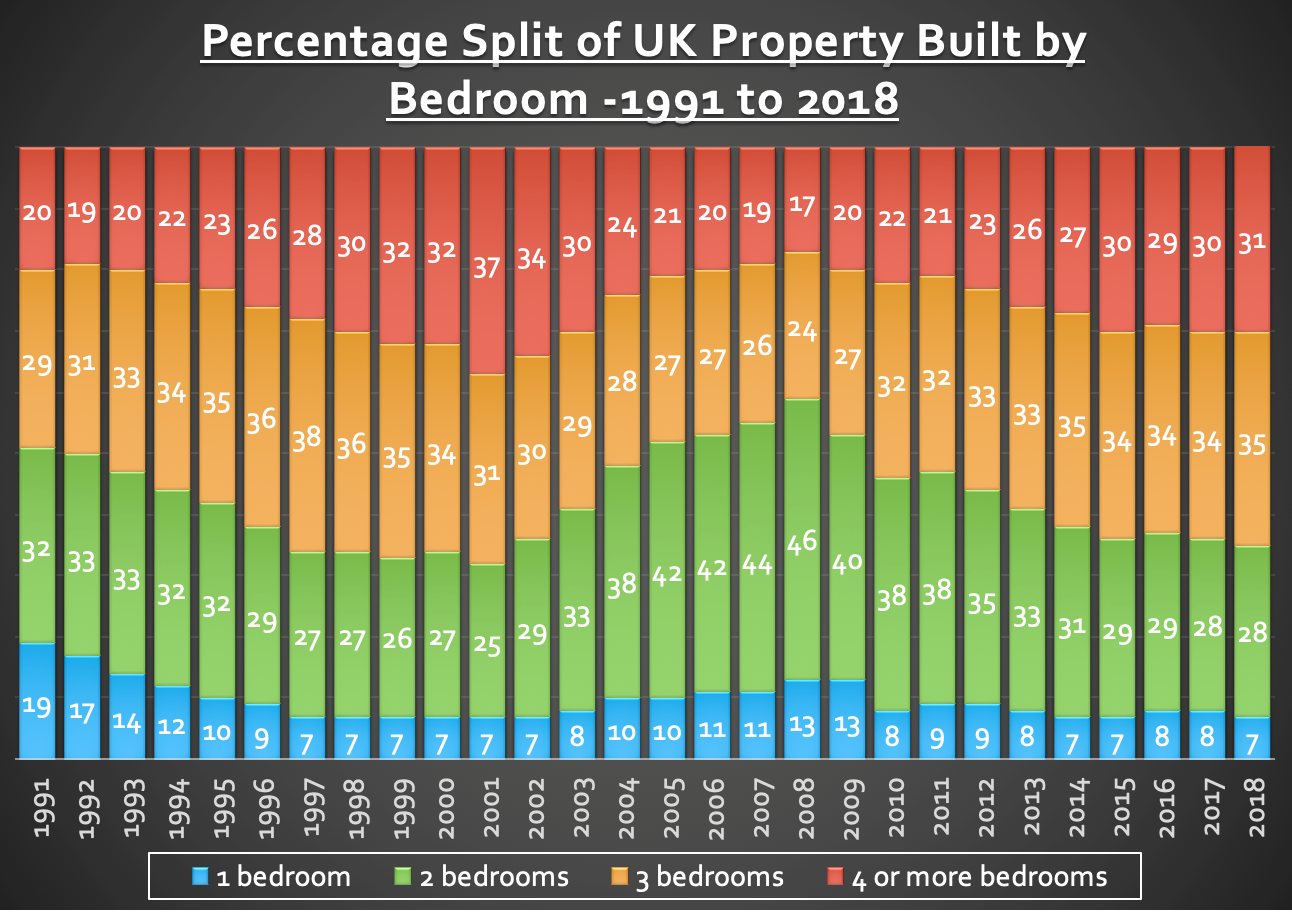 The Housing Minster said recently he was concerned that new homebuilders were building the wrong types of homes in the wrong places at the wrong prices. Many (not all) tenants are tenants because they can’t afford the deposit and as there is a direct coloration between the rent’s landlords charge and tenant’s earnings (i.e. as earnings go up, rents go up and vice versa), and earnings for the last seven years have been subdued, the property tenants have been able to afford in Brixton are the smaller one and two bed properties. Yet a lot of these tenants are now having families (with the need for larger property with three, even four bedrooms).

Looking at the stats for Lambeth, it can be seen the vast majority of homeowners live in the larger properties with more bedrooms, whilst private rental tenants are in the smaller properties (with less bedrooms). 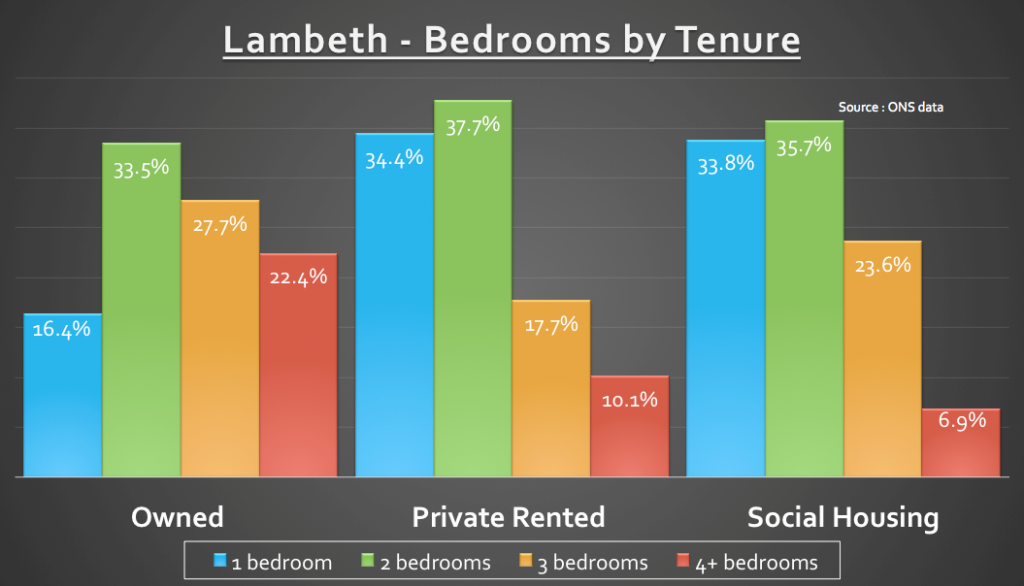 Our concern is – will young families and professionals be able to afford to live and work in Brixton, especially as the local authorities are unable to build council housing (aka Social Housing)?

One symptom of all these issues mentioned above is the massive growth in multi-family households (i.e. households containing two or more families), which have increased by 42% in under a decade. Now of course many will be because of older couples moving in with their adult children yet many are unrelated families sharing a house, something that simply shouldn’t be happening in 2019.

If we don’t increase the supply of the ‘right’ sort of homes, what will their living conditions be like?

Whilst we are still a country of homeowners and even though there has been a slight growth in numbers, the long term trend is downwards if we don’t build enough of the ‘right’ new homes, in the ‘right’ location and the ‘right’ price, Brixton people will continue to increasingly rent … which is only good news for Brixton buy to let landlords. 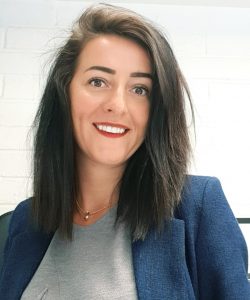 My name is Matylda Nowak I am an author of the Brixton Property Blog and in-demand industry trainer.
I am passionate about properties, most likely because I understand this industry from every angle, I was a tenant, landlord, vendor, buyer, investor, I am also running lettings management and sales agency
This also gives me experience which has given me opportunity to see all sides of the property business which is quite helpful when it comes to take an action.
London has several interesting areas, with South London providing a fantastic range of property and rental options. I fell in love with Brixton in 2006 when I have moved to one of London’s most popular go-to area. I will be posting here for you on a regular basis the price guides, conveyancing, surveys, mortgages, rental yields and vital latest property information, property legislations and compliance so please follow Brixton Property Blog if you would like to stay updated.
I love helping people achieve their dreams and helping them work through key obstacles, so that they can live life on a whole new level, we all deserve it!
I help YOU invest without the stress
So if you are looking for a property advise or find yourself overwhelmed by the amount of work or knowledge you have to know with all of the recent changes in Property Legislation, please do not hesitate to contact me. I have over a decade of experience in properties, I have done it for myself and for many of our landlords and I will be happy to help you too.
Matylda Nowak
Local Property Expert