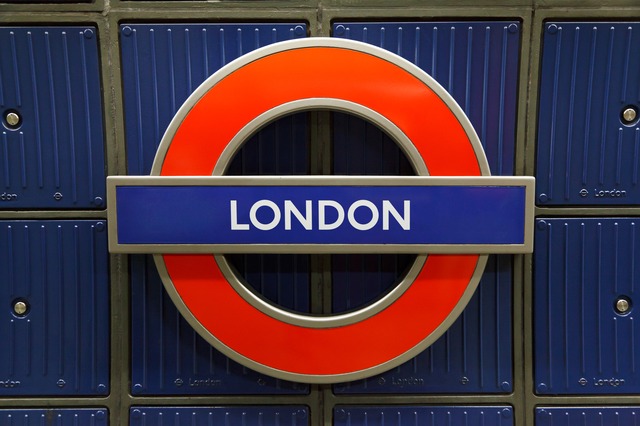 Posted in Uncategorised
Spread the love

There were a few property market measures introduced in the Autumn Budget of 2018, but for many people, the foreign levy was the most interesting aspect. This is a measure that is clearly being aimed at the London market. It is believed that 13% of new build properties in the English capital are being bought by foreign buyers, and this is hampering local people and residents’ chances of stepping on to the property ladder or moving to a new home.

The move has been announced with a benefit of the additional levy being used to positively impact on the number of people sleeping rough. This is a positive statement as there is a growing issue surrounding homelessness in the country. However, not everyone is convinced that these changes are going to benefit everyone looking to buy a home in the London market. 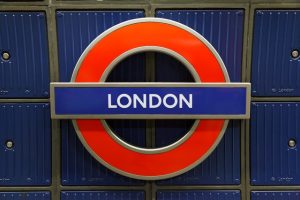 There is also the fact that many homeowners are currently concerned about what is going to happen to their chances of selling their home. The thought of the number of interested buyers falling further is one that will leave many London market vendors in a cold sweat. The Government clearly hopes that any foreign buyer who decides that the price of buying property is too high will be replaced by local buyers. This could and should happen but there are no guarantees, and many property developers and vendors may have a few sleepless nights when it comes to selling their home or properties.

The Government has justified this move by saying that the volume of foreign property buyers purchasing a property at the same price as British residents have inflated house prices. Of course, it is not as though this new tax is the only additional charge that foreign buyers must pay.

It is likely that foreigners buying property in the UK already own a home in their own country or in another country. Therefore, these buyers would also have to pay the additional 3% stamp duty charge that existing property owners have to pay when buying property in the United Kingdom. This means the overall sum paid by these buyers could be considerably higher than what a UK resident buying their first home would pay. This is certainly the case in London where property prices are higher to start with.

Theresa May spoke out about this matter at the recent Conservative party conference in Birmingham where she stated her intention to “fix our broken housing market”. The Prime Minister said; “Britain will always be open to people who want to live, work and build a life here. However, it cannot be right that it is as easy for individuals who don’t live in the UK and don’t pay taxes here, as well as foreign-based companies, to buy homes as hard-working British residents. For too many people the dream of home ownership has become all too distant and the indignity of rough sleeping remains all too real.”

No matter what your status is or what you want to achieve in the property market, come and speak with an expert. I am proud to say I have helped many people buy and sell property in the London market and I look forward to assisting you.